Reading about NASA’s Orion spacecraft and its mission to the moon, the exuberant tone of the PR took me back. There seemed a real effort to make the mission seem the first step of many, to make its success a harbinger of additional successes to come, and to make the effort seem significant to all of us.

The tone struck me as… quaint—NASA once more trying to galvanize and motivate a generation through its efforts. The attempt, however, only reminded me of how much has changed.

To those who weren’t there, it’s hard to explain the excitement that the initial moon shots caused. Back then, there were 3 network channels (yes, 3). You watched ABC, NBC, or CBS. Period. No other choices. Nightly news shows aired on each at about the same time every evening. Sources of information were very limited and thus unifying. If everyone is basically hearing about the same thing at the same time, it’s easy to generate mass interest and excitement.

It’s also difficult to convey the aura of limitless possibilities that surrounded the 60s space program. With the post-war economic boom having produced something brand new – a truly prosperous middle class – with kids learning in school that we’d be traveling by jetpack soon, irrational exuberance for an inevitable starlit future abounded. While our current world is defined by our limitations – political, social, economic – the post-war world surrounding the space program was defined by a guided perception of endless possibilities.

You could smell in the Orion coverage a desire to recapture that aura of possibility. That desire similarly touched on the announcement of a breakthrough in nuclear fusion. Having, for the first time, created more energy than the fusion process consumed, scientists were clearly foreseeing possibilities for a future of indefinitely renewable, clean energy.

However, we’re told practical application is decades away. A government lab made the breakthrough, but to whom will the resulting technology be licensed? To whom will it be available, and at what cost? These are the kind of questions that didn’t occur back when we all assumed we were destined to achieve better, brighter things—forever.

As far as the moon goes, we know it’s a lifeless rock. Any idea of colonization is tainted by the knowledge that we might have to decamp there because we’re killing this earth of ours.

I don’t regret the passing of our “innocence.” It was as much arrogance as innocence anyway. I applaud that we start asking the tough questions sooner and that we acknowledge how it might go wrong so that we have a chance to ensure it goes right. It’s been a remarkable journey, though, and through it, we’ve learned not to try to assume what will happen in another 60 years. We know there are no guarantees, no destiny driving us forward. The future we chisel from these breakthroughs will be what we make it. No more. No less. 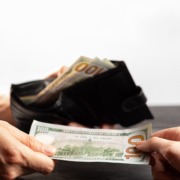 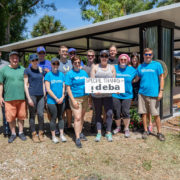 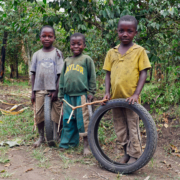 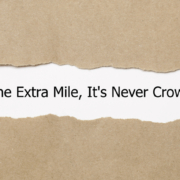 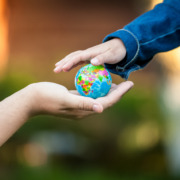 Why Giving Back Should Be a Priority for Youth Today 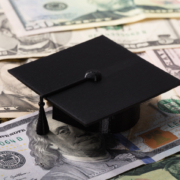 Asynchronous Work in 2023
Scroll to top