Think back to an experiment-like advertisement you’ve seen where strangers are asked to try a certain product compared to another. Just like a Pepsi commercial where customers are disgusted with the taste of Coca Cola, then absolutely enlightened with the taste of Pepsi. Were you convinced? Many companies have used this tactic and it makes for a pretty predictable advertising campaign. However recently Tim Hortons came out with a new commercial promoting their new and improved dark roast coffee and they did things a little differently that caught my attention. And as the only Canadian on the Ideba team, I thought I’d live up to the reputation and discuss this Tim Hortons commercial eh?

The commercial starts out by asking strangers to try a few different coffees and compare them – sounds like the typical advertisements we see everyday. However this time, the different coffees the strangers were trying were the previously failed attempts of Tim Hortons Dark Roast coffee over the years (2014 and 2017). Tim Hortons openly admits on this commercial how bad their dark roast has been in the past and that with this re-re-re-launch they have finally got it right! There was something refreshing to see in this commercial for me, and when I gave it some thought I realized it was the transparency about their past failed attempts that had me engaged and even got me to get up and go try the dark roast. How was this different than any other commercial for me? Transparency.

Last week a small Chinese restaurant in Montreal went viral after someone posted a photo of the menu where the owner had written some brutally, honest reviews under of each menu items so that customers knew what to expect. I highly encourage you to check out this tweet and read some of the owner’s comments. Since the tweet went viral, the owner has received a significant increase in orders.

The owner told Today, “We just want to be very honest, very true to ourselves and to our customers. We don’t want them to come with high expectations and then feel disappointed. We are not always the best food restaurant, but we try to do our best every day and to satisfy our customers and not oversell anything.”

At Ideba, we hear from customers from all different industries and one of the key things customers are looking for is transparency. Transparency is becoming more important as organizations try to differentiate themselves. It creates trust because it eliminates suspicions customers might have about the value of a product. By laying out the truth, whether it’s truly great, or has some limitations, it proves to customers that the company has nothing to hide.

How are you being transparent with your customers? Is transparency something you look for? Leave us a comment! 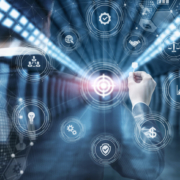 A tip to get the most out of your marketing agency 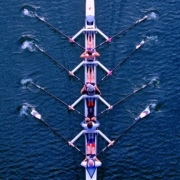 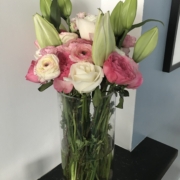 What Would be an Alternate Career You’d Pursue? Mine May Surprise You 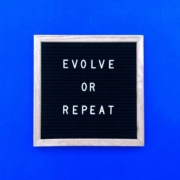 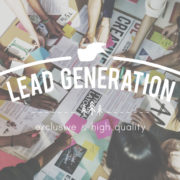 When Nostalgia Works
Scroll to top