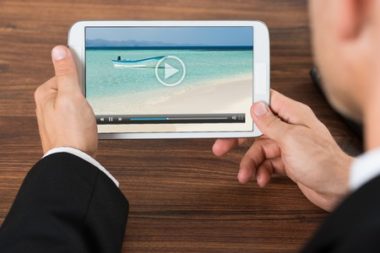 For yet another year, video is all the rage in marketing. IDG raved about the effectiveness of video content with the following stats:

IDG also states that 95% of tech decision-makers watch technology-related videos. Similarly, Alexander Kesler wrote for MarketingLand that 54% of senior executives share work-related videos with co-workers every week. He also broke down some of the most effective forms of video, highlighting the fact that not all video is created equal.

At the top of the list came explainer videos, which “deliver a straightforward message that describes what you do, without getting bogged down in details.”  I have found explainers to be particularly impactful when describing new products or solution sets, or the specific functions of existing products. I do not count more general videos that skimp on specifics as “explainers.” If you’re trying to sell software support and produce a 2 minute video that spends most of its time telling the prospect why support should be important to them, you risk losing your audience. Instead, spend the time explaining how your specific support features function to protect the prospect. In other words, don’t lecture. Specifically describe features and their benefits to specific audiences.

I would also add case study videos to the top of this list for video effectiveness. Sincere, on-camera testimonials that describe how representative organizations solved common challenges lends credibility to product marketing claims. Properly shot and edited, they hold the attention and can leave a lasting impact that embellishes the viewers’ perception of the product discussed.

Think of case study videos and explainer videos as branches from the same limb. Both clearly explain a benefit of using a product or service. And that is exactly what the prospect is trying to determine. 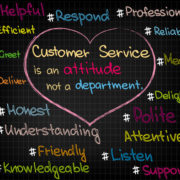 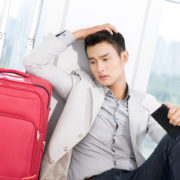 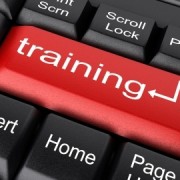 Practical Advice for May Graduates: Improve Your Computer Skills 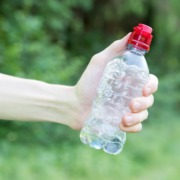 Can Advertising Make Everything Free? 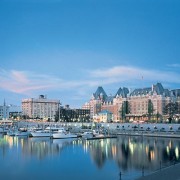 10 Things You Probably Didn’t Know About Victoria, BC 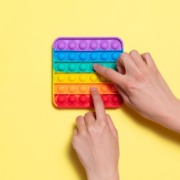 Sensory Bins for the Win

Pre-Highlights from CES2018 to Avoid Going There in Person