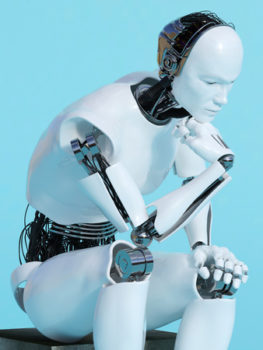 The referenced video holds the benign title “Robots Opening Doors.” Sounds simple. However, the reaction to it, including mine, can be best described as bemused horror. In the video, an arm-less, 4-legged robot stops at a door it’s unable to open. The robot “looks” to its side and seemingly signals, a second robot, this one equipped with an arm, arrives, uses its arm to open the door, holds the door for the first robot to walk through, and then walks through itself.

Clearly, the robot was able to recognize the door, recognize that it hadn’t the tools to open it, and signal to a second, properly equipped unit to complete the task it could not.

My first thought on seeing them walk through the door was, “and on the other side of that door, so began the blood and screaming.”

So is the human ability to overestimate the end results of our cleverness. I have an iPad that thinks a site I visited exactly twice is one of my favorite places, and therefore plopped its icon on my home screen. Odds were great that I will never visit that site again.  Therefore, I did not want its icon on my home screen.  I tried to remove it.  I could not.  I tried different ways of removing it, and none of them worked.  Some research showed that Apple considered this action on my iPad’s part “machine learning.” Apple was so convinced of the infallibility of its programming that it failed to provide an easily accessible mechanism for me to reverse what the machine had “learned.”

Considering the reactions to this video, I am not alone. we seem to like our machines stupid. We’re fine with them performing simple, or even complex tasks. Just don’t ask them to make decisions for us—or themselves.

Can’t wait for one of those armed robots to mistake a body part for a door handle. That’s gonna hurt. 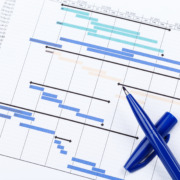 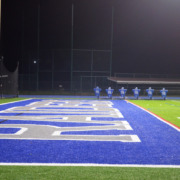 The High School Experience in Hindsight 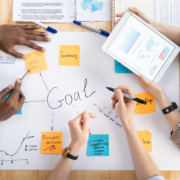 If You Want People To Do Something, Make It Easy 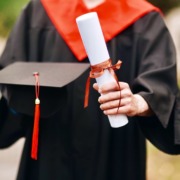 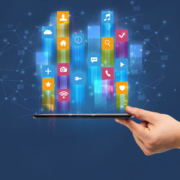 Reflecting on Opportunity and Ambiguity
Scroll to top