I started researching “things to look forward to in 2022,” and among them were “Broadway back in business…” at which point I realized that these were written pre-Omicron. Another site previewed the exciting developments to look out for at CES 2022. Then I saw the headlines, “CES 2022 starts to fall apart as T-Mobile, Amazon, and others bail on in-person conference,” and “MediaLink cancels events at CES 2022…” Once again, due to the Omicron variant of COVID-19.

We’ve been looking forward to getting back to “normal” for so long, it’s hard to consider that we may already be there. I live in Paradise, California, a town of 20,000 that pretty much burned to the ground in November of 2018. You may remember reports of the awkwardly named “Camp Fire” that did the damage. After such a calamity, you think of “return to normal,” but the emotional and physical landscape are so deeply changed, so fundamentally altered that eventually, notions of the old normal have to be discarded.

Normal for me had been fire threat in the back of mind. Now, during the summer months, fire threat is top of mind. I used to see thick brush beneath tall pines as harmless wildlife habitat. Now, it’s fuel to set the treetops alight.

Major catastrophe alters the way we view the world. Catastrophe with a physical component—fire, flood, hurricane—can permanently alter the landscape, or at least our perception of it. That creek that cooled you last summer might source the raging flood waters that threaten you next winter.

COVID has been a global catastrophe. It has altered the way we publicly view each other as humans; we’re now forced to openly regard each other as potential threats. We seem desperate to congregate like we used to, and just as we think we might succeed, Omicron pops up with its magnified contagiousness to cancel trips, plans, broadways shows, CES participations, you name it.

Endemic is the word used to describe a condition that normal and expected in a certain context. Scientists now speak of COVID as endemic—meaning it never goes away; the threat remains a constant.

We have a warming earth that hurls devastating fires, floods, tornadoes and hurricanes with the frequency of a raging Greek god and a rampaging disease that might be one mutation away from being not only incredibly transmissible, but increasingly deadly.

There’s an old saying supposedly derived from a Chinese curse: “May you live in interesting times.” I think we are. 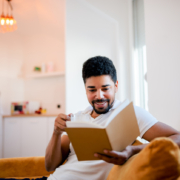 Seeking Inspiration as the Year Draws to a Close 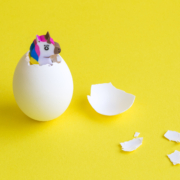 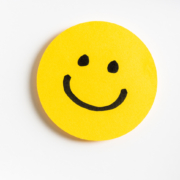 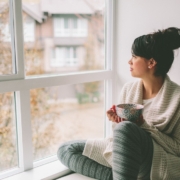 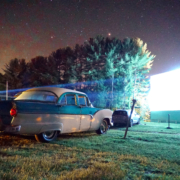 Fun Things to do During Covid-19 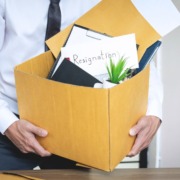 A Major Impetus for the “Great Resignation” is…

Using Research to Set Goals for 2022

How Airlines Can Retain Employees and Avoid Burnout
Scroll to top