As COVID-19 and the fires and smoke on the west coast continue to impact us, the Ideba team has put together some great ways they are spending their spare time. Whether you enjoy listening to podcasts or sitting down with a good book. We’ve created a list based on our team member’s recommendations, hopefully you find some new ones to check out!

Books and other activities:

Mark Salow: Mark has been reading up a storm since COVID-19. Here are his recommendations:

Hope you found a few new podcasts or other ways to spend your time as we head into fall. What are some of your recommendations? We’d love to hear from you! 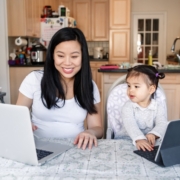 COVID has changed us, but how? 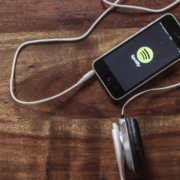 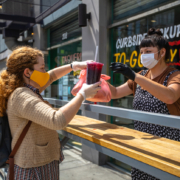 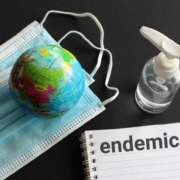 What Do You Budget Time for?

In Acknowledgement and Appreciation of Environmentally Conscious Companies
Scroll to top