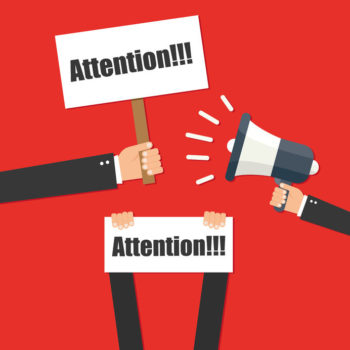 I’m sure that 2018 will be regarded as the pivotal year human society fully stopped paying attention.  Our inability to process more than three-word mantras from politicians – refusing to understand what the words really represent – is Derrida’s postmodern philosophy and deconstruction manifested in our everyday lives. We have cracked. Alex Jones might be more a result of society – creating disinformation so radicalized that we have no sense of judgement.  But only because we refuse to not pay attention.

More concerning is how we have forgotten to pay attention to nearly everything in our lives, forget just the news cycle chaos.  And don’t act like we didn’t see this coming – we were warned in the age of Windows 3.1 that multi-tasking would have a bad end, or more so, be an unreal ability. But we toyed with it, attempting many tasks at once.  The difference between then and now is the acceleration at which communications and technology are advancing. You have to pay more attention now, but we have been trained the past 20 years to not require as much attention to the tasks or actions we took.

In a society where a nine-year old tweet can get you fired from Disney, and Laura Ingalls Wilder can be removed from the canon, we are caught in a tug-of-war between the things in the future moment being given less attention while we apply meaning and attention to the hard-coded past.  This isn’t serving us well. We need to dig in and be experts at what we promise, what we say, what we commit to.  Multi-tasking (i.e., half-assing) isn’t going to work.  Limit your field of view, to be better at what’s in view.

This can be fixed. By you paying attention. You can’t read only the first two words and last word of a sentence anymore. Because machines are reading every word. And their ability to ingest massive amounts of data – and all of it – won’t bode well for mere mortals, who aren’t paying attention, to exist effectively.

So what are you going to do? 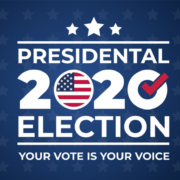 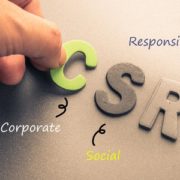 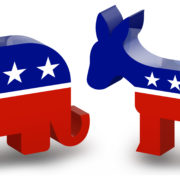 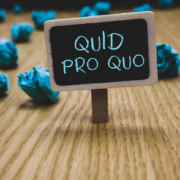 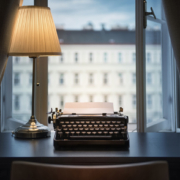 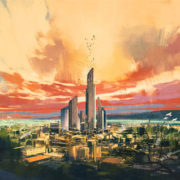 The Beauty of Data Over Time

Science Suggests Too Much Money Makes You Douchey
Scroll to top