The sharing economy is one that we have all grown to love…for the most part. No one can complain when services are offered at a better rate and made more convenient, right? As a resident of Vancouver, Canada I’ve only had the luxury of experiencing the convenience of Uber while I was out of the country, either in the States or traveling through Europe. And it was awesome. So easy, convenient and of course more affordable than a traditional taxi. 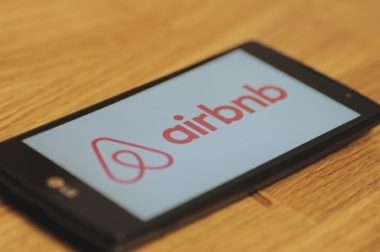 However, here in Vancouver we’ve experienced a different effect that some are attributing to the sharing economy model behind our favorite accommodation option: Airbnb.

Being a recent university graduate in the Vancouver area, and therefore a potential renter in Vancouver, this has become an epidemic in my life. The cost of renting in Vancouver has become absurd over the past few years due mostly to the extremely low vacancy rate of a whopping 0.6%. Compare that to what is deemed a ‘healthy’ rate of 3-6%. This is due to a variety of factors, including an increased rate of foreign investment in Vancouver and to the fact that individuals with unoccupied housing are choosing to go the Airbnb route instead of renting out long-term.

As a person who has used Airbnb in the past and just recently paid $400 CAD for a single night in a 2 bedroom apartment downtown Vancouver, I can understand the appeal. If you’re able to occupy your unit at that rate even just 10 nights a month, you’ve easily surpassed the monthly rate you could otherwise charge.

But as a recent grad just looking to put a roof over my own head, this is extremely frustrating and can become discouraging at times. The rental market has become so bad that banks like VanCity have full ad campaigns to capitalize on the struggling millennial, and ads on Craigslist have reached the point of offering accommodation in exchange for “alternate payments” (Hint: it’s illegal).

While none of this is directly Airbnb’s doing, there is clearly a lack of motivation for those listing their apartments on the site to switch to long-term rentals. There is talk of actions to mitigate the effect of Airbnb on housing markets, such as in Quebec where Airbnbs are subject to the same taxes and certifications as hotels and bed and breakfasts, but time will tell if the sharing economy model will remain as strong as it is today.

In the meantime, I’ll still be looking for a place to call home and wondering if they were wrong in kindergarten when they told us sharing was caring. 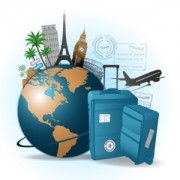 What I Learned Outside the Classroom While Studying Abroad 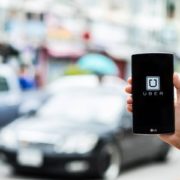 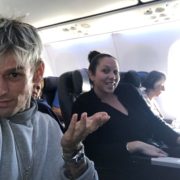 Sitting With a Celebrity 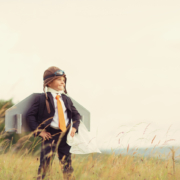 Leaving Wires and Cords Behind