If you read my blog post a few months ago about self-driving cars, it should come as no surprise that I am excited about ongoing developments with futuristic transportation. What was once the domain of national organizations like NASA, is now the pursuit of private companies as they invest astonishing amounts of money in space flight (Virgin Galactic, Space X, Blue Origin). However, one of the transportation technologies that excites me the most is the Hyperloop.

Ever since I first traveled to Japan, I have been envious of the high speed rail options available there and in much of the rest of the world. I realize that most countries with high speed rail h 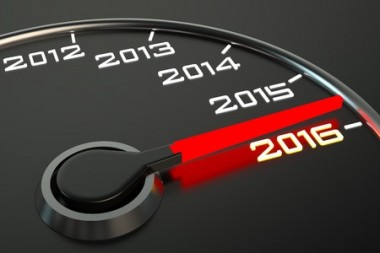 ave shorter distances to travel than we do in the U.S., but I always hoped eventually they would become a reality here. Now that we have two Hyperloop companies (Hyperloop One and Hyperloop Transportation Technologies) both developing the technology it seems quite possible that we’ll have something even better and both companies are making good progress.

Hyperloop Transportation Technologies is predicting speeds of 760mph, and transport times between LA and San Francisco of around 36 minutes. Five miles of track will be built in Quay Valley, CA starting in 2016. They also recently announced that the transportation capsules will use Vibranium on the inside and outside of its capsules to monitor the capsules for damage.

Hyperloop One just completed their first public test on a 1,000 yard open-air test track, which was built in less than 6 months. The eventual plan is to move through steel tubes, but the open-air test was a test of acceleration. Watch the video here. They plan to first transport cargo in 2019 and people two years after that.

I’m looking forward to a future where I have numerous high speed transportation options! What do you think? 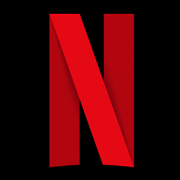 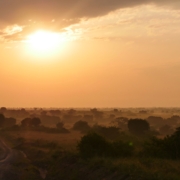 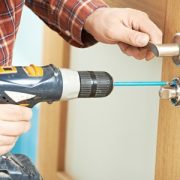 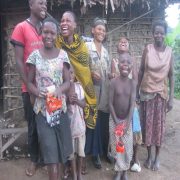 Discovering the Guilty Pleasures of the Telenovela
Scroll to top