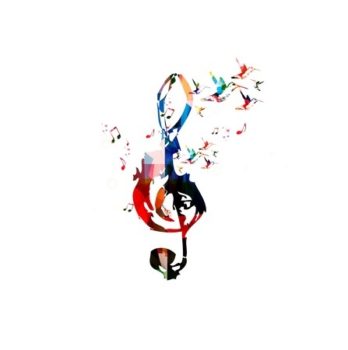 I’ve been a Spotify user ever since it became available in the US. One of the things I loved about the service was the Spotify Year in Review that they would release in December. They gave us all sorts of interesting, geeky music data to sift through. We could see that in 2015 Drake was the most streamed artist in the world (1.8 billion) and that Justin Bieber was streamed 36 million times on November 13th (setting the single day streaming record). Spotify also broke out listening trends for individual regions worldwide so we could see what Europe and Japan (among others) listened to.

While the global information was fun, it was the personal statistics that were most interesting. I could find out not only which tracks and artists I listened to the most, but they broke down my listening habits quarterly. It was cool to see how my choices changed by season. I could also find out which day of the week I spent the most time listening to music, which genres I listened to the most, and a bunch of other fascinating statistics.

Unfortunately, Spotify decided to change things this year and give users 2016 Wrapped. Instead of all the statistics and personal information they just created some playlists. I have a playlist of my most listened to songs for 2016 and there are a bunch of Top 2016 playlists (artist, genre, USA). What’s missing is additional information to provide context for the list. How many times did I listen to Smoke by Matt Wertz? Of the 101 songs on the playlist which song (or songs) barely made it?

Another feature I miss is that Spotify would create a Play It Forward playlist recommending music that I might enjoy in the upcoming year. I enjoyed checking it out and I always found some great tracks. I realize that Play It Forward is somewhat redundant now that I get a Discover Weekly playlist based on my listening choices from the previous week, but it I still miss it. Why do companies remove features that users love? Please Spotify, bring back the Musical Year in Review!

Are you a Spotify user that misses the Musical Year in Review or is there a feature that disappeared from your favorite app this year? Join the conversation on Twitter or LinkedIn. 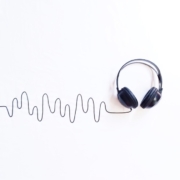 The Sound of Music – let’s keep it alive 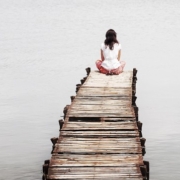 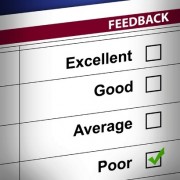 Place your order TODAY from NFL Store Online in time for delivery by Christmas, 2016 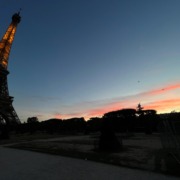 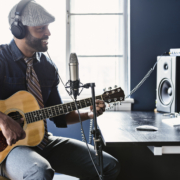